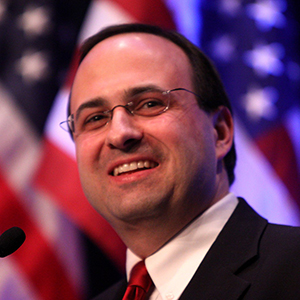 Thomas E. Woods, Jr., is the 2019 winner of the Hayek Lifetime Achievement Award from the Austrian Economics Center in Vienna. He is a senior fellow of the Mises Institute and host of The Tom Woods Show, which releases a new episode every weekday.

Tom holds a bachelor’s degree in history from Harvard and his master’s, M.Phil., and Ph.D. from Columbia University. He has appeared on CNBC, MSNBC, FOX News Channel, FOX Business Network, C-SPAN, and Bloomberg Television, among other outlets, and has been a guest on hundreds of radio programs, including National Public Radio, the Dennis Miller Show, the Michael Reagan Show, the Dennis Prager Show, and the Michael Medved Show.

He is the author of twelve books, most recently Real Dissent: A Libertarian Sets Fire to the Index Card of Allowable Opinion, Rollback: Repealing Big Government Before the Coming Fiscal Collapse and Nullification: How to Resist Federal Tyranny in the 21st Century.