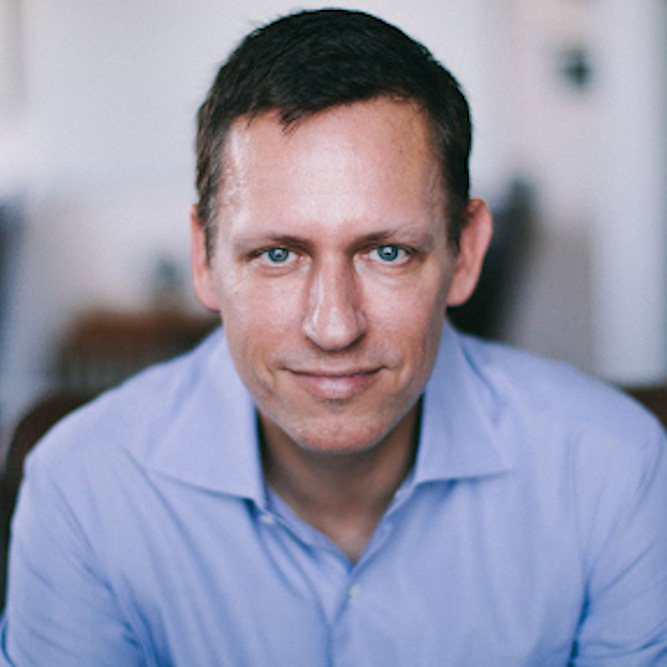 Peter Thiel is an entrepreneur and investor. He cofounded PayPal, led it as CEO, and took it public; he made the first outside investment in Facebook, where he serves as a director; and he cofounded Palantir Technologies, where he serves as chairman. He has provided early funding for LinkedIn, Yelp, and dozens of startups, many run by former colleagues who have been dubbed the “PayPal Mafia.” He is a partner at Founders Fund, a Silicon Valley venture capital firm that has funded companies including SpaceX and Airbnb. He started the Thiel Fellowship, which funds young entrepreneurs, and he leads the Thiel Foundation, which works to advance technological progress and long-term thinking. He is also the #1 New York Times bestselling author of Zero to One: Notes on Startups, or How to Build the Future.