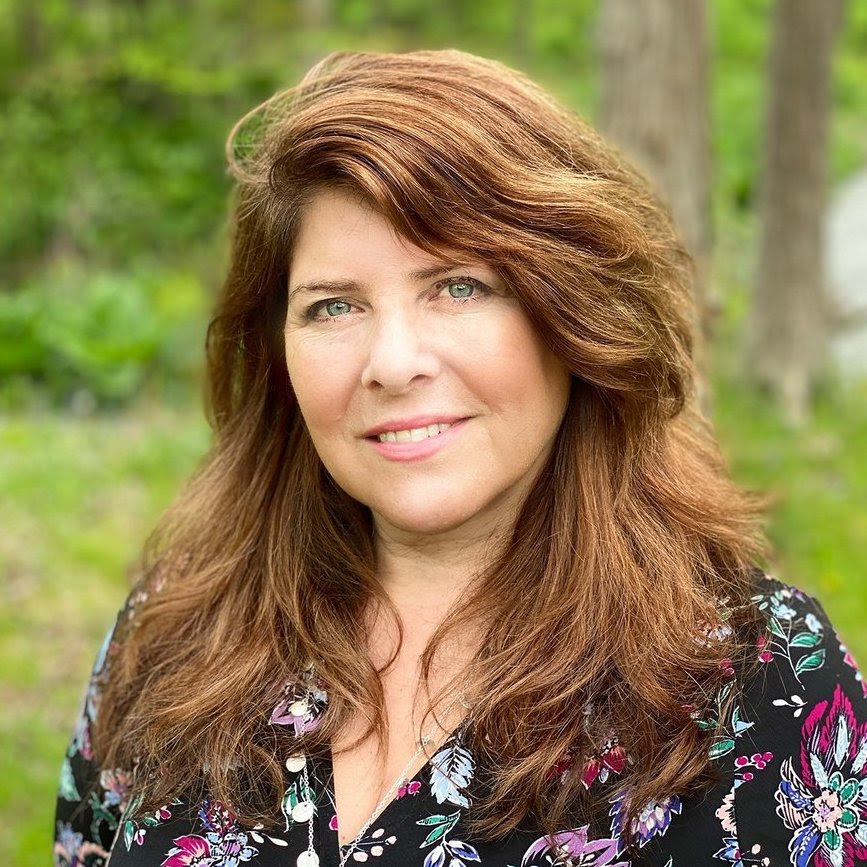 Dr. Naomi Wolf is a graduate of Yale University and a Rhodes Scholar. She completed a DPhil in English Language and Literature from the University of Oxford in 2015. Wolf was a research fellow at the Women’s, Gender and Sexuality Studies Department at Barnard College, and had a consultancy at the Athena Center for Leadership Studies, also at Barnard. She held a research fellowship at the Rothermere American Institute at the University of Oxford for her research on John Addington Symonds. She was a Distinguished Fellow in the Senior Common Room at New College, Oxford.

Dr. Wolf has taught Victorian studies as a visiting professor in the Humanities Institute at Stony Brook University, as well as advocacy literature at The George Washington University. She has lectured on the themes in her latest book Outrages at the Ashmolean Museum, at Balliol College and at Mansfield College, and to the undergraduates in the Faculty of English Language and Literature, all at the University of Oxford, as well as for the Inaugural Rhodes LGBTQ+ Forum, held at Rhodes House, Oxford, where she also taught nonfiction writing to the Rhodes Scholars for several years. Wolf was an advisor on women’s issues and messaging to both the Clinton reelection campaign and to the Gore 2000 presidential campaign; cofounded the Woodhull Institute for Ethical Leadership and the American Freedom Campaign; and is CEO of DailyClout.io, a news site and legislative database on which she and her team explain US state and federal legislation weekly, interview national elected officials, and report on democracies worldwide. Wolf holds an honorary doctorate from Sweet Briar College, and was a Glamour Woman of the Year.

Her most recent books include the New York Times best sellers Vagina, Give Me Liberty, and The End of America, as well as the landmark best seller The Beauty Myth. Wolf lives in New York City.