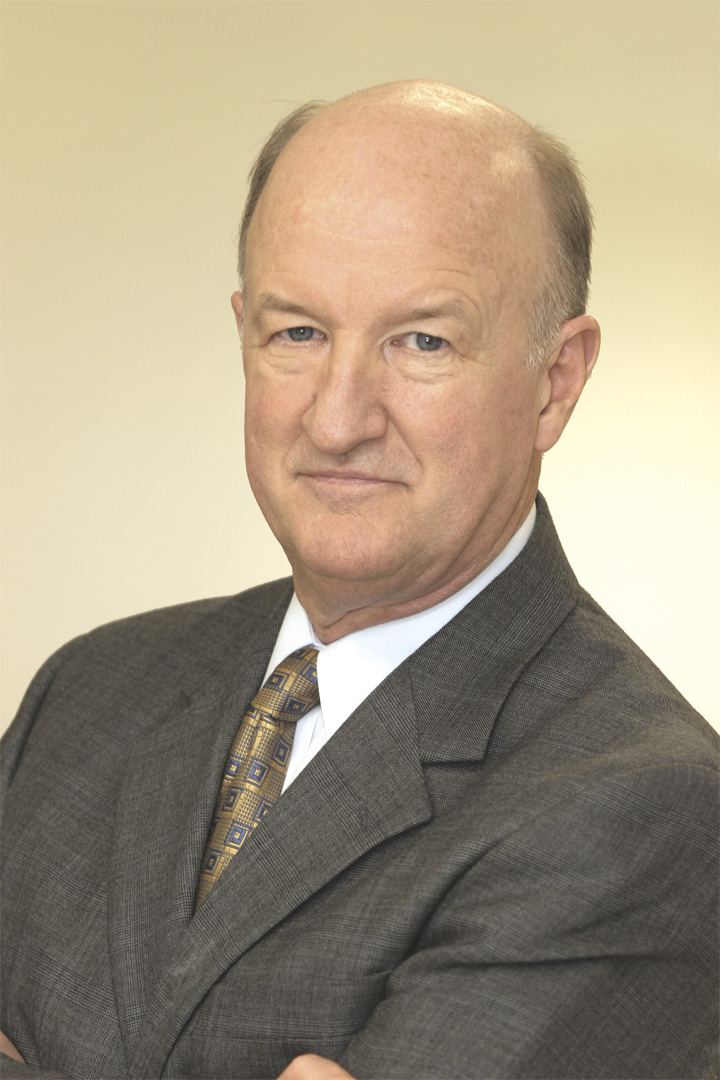 Dr. Mark Skousen is a financial economist, university professor and author of more than 25 books on economics, personal finance, and investing. His works include Economic Logic, The Maxims of Wall Street, A Viennese Waltz Down Wall Street, The Making of Modern Economics, and The Compleated Autobiography by Benjamin Franklin. He writes an award-winning financial newsletter, Forecasts & Strategies, produces the annual FreedomFest conference, and is a presidential fellow at Chapman University. He has been a contributor to the Wall Street Journal, CNBC’s Santelli Exchange, Forbes magazine and Investment U. He was recently named one of the top 20 most influential living economists. Based on his work The Structure of Production, the federal government now publishes gross output, the first macro measure of the economy to be published since GDP was invented in the 1940s.