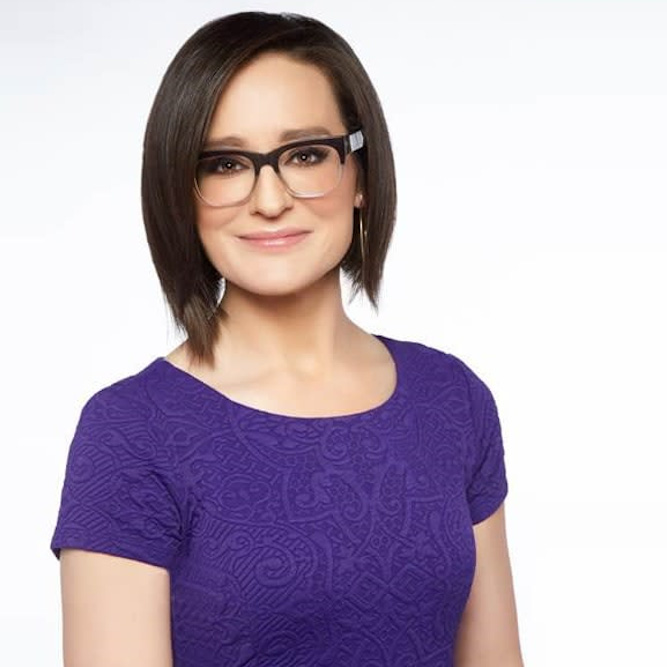 Lisa Kennedy Montgomery (Kennedy) joined FOX Business Network (FBN) as a contributor in 2012 and is the host of the primetime program, Kennedy, which airs Monday through Thursday at 8PM/ET on the Fox Business Network.

In addition to her role on FBN, Kennedy is a contributor to Reason.com. Recently, she served as the host of Music in the Morning w/ Kennedy on 98.7FM Los Angeles Alternative radio. She the author of two books, The Kennedy Chronicles: The Golden Age of MTV Through Rose-Colored Glasses and Hey Ladies! Tales and Tips for Curious Girls.

Prior to joining FBN, Kennedy served as the host of Fox Reality Channel’s Reality Remix in 2005, a daily news and reality talk show. In 2002, she hosted Game Show Network’s Friend or Foe, and also hosted Who Wants To Be Governor Of California in 2003. Before that, she was a correspondent for MTV News for events such as the Grammys and Video Music Awards. While at MTV she hosted a series of specials entitled How-To With Kennedy. She got her start in television as an MTV VJ in 1992.

Kennedy graduated from University of California, Los Angeles (UCLA) and holds a bachelor’s degree in Philosophy.