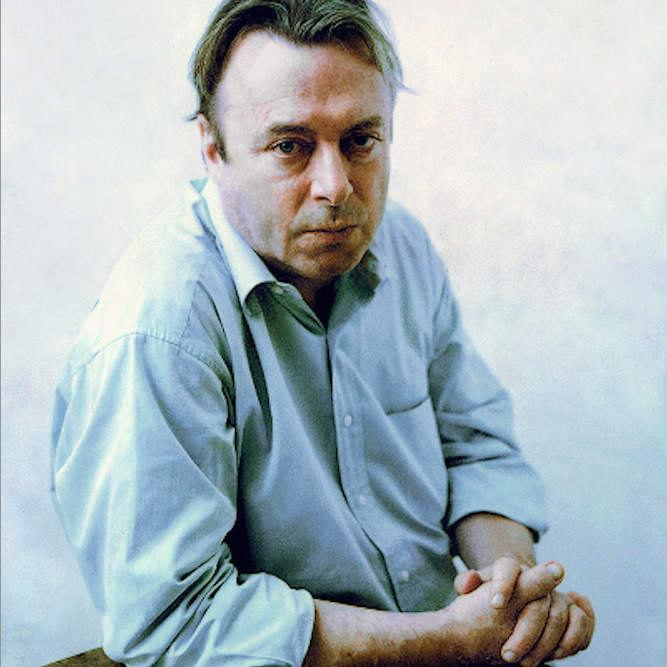 The English American, Christopher Hitchens was a man of many talents. In addition to being a journalist, author and essayist, he also served as a literary critic and columnist for some of the most renowned publications including The Atlantic, Free Inquiry, The Nation, Salon, Slate, Vanity Fair and World Affairs. For forty years, Hitchens’ essays, books and journalistic works contributed to world literature. Christopher Hitchens is mostly remembered for speaking his own mind and writing provocative essays challenging the philosophies of the church and state.