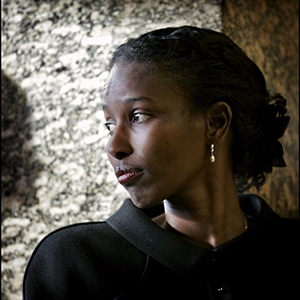 SpecialityAuthor
Ayaan Hirsi Ali was named one of TIME Magazine’s “100 Most Influential People” of 2005, one of the Glamour Heroes of 2005 and Reader’s Digest’s European of The Year for 2005. In 2007, she founded the AHA Foundation to protect and defend the rights of women in the US from harmful traditional practices. The Foundation focuses on violence against women and girls including honor violence, forced marriage, and female genital mutilation.
In her first appearance at FreedomFest, Ms Ali will discuss her new book, Prey, and share with us the lessons she has learned about oppression, forced inequality and extremism, and how to combat them.